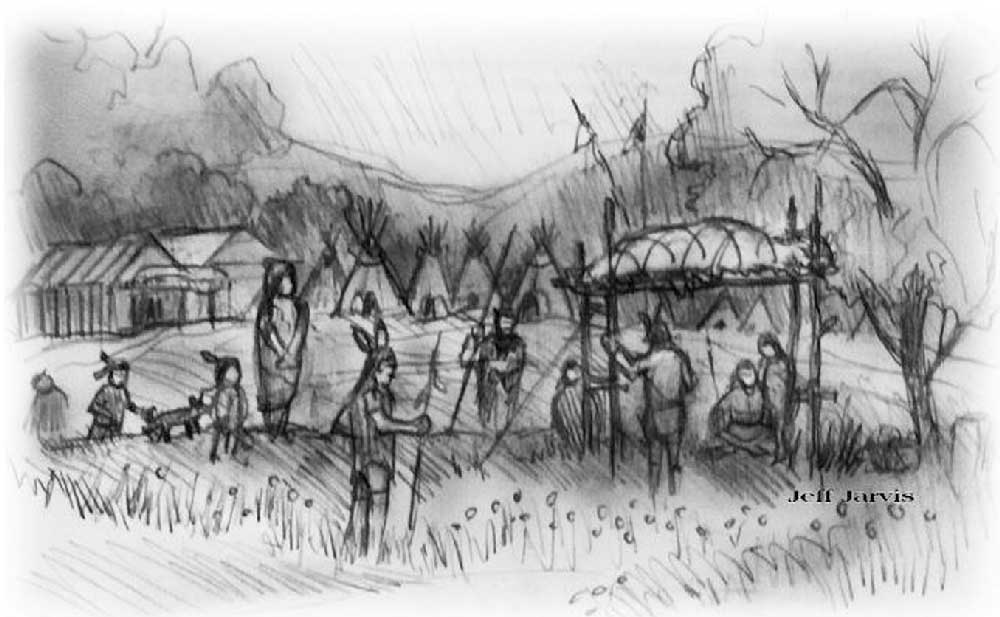 Sharon Lennartson, tribal headwoman of the Mendota Mdewakanton Dakota Community, exploded with joy when she learned of the Faribault Dakota Project in the works. â€œI yelled and screamed to my boys, â€œSomebodyâ€™s finally going to listen,â€™â€ Lennartson recalls. I wanted every bit to be a part of it.â€ In partnership with the Faribault Heritage Preservation […]

Jenna will do others article too. She may be at the Wacipi too. Mendota Mdewakanton Dakota Tribe to again seek federal recognition. Here is the live article: https://tribalbusinessnews.com/sections/sovereignty/13575-mendota-mdewakanton-dakota-tribe-to-again-seek-federal-recognition Pidamaya ye so much Jenna, so nice talking with you. Love Sharon Lennartson Tribal Chairwoman for the Mendota Mdewakanton Dakota Tribal Community. 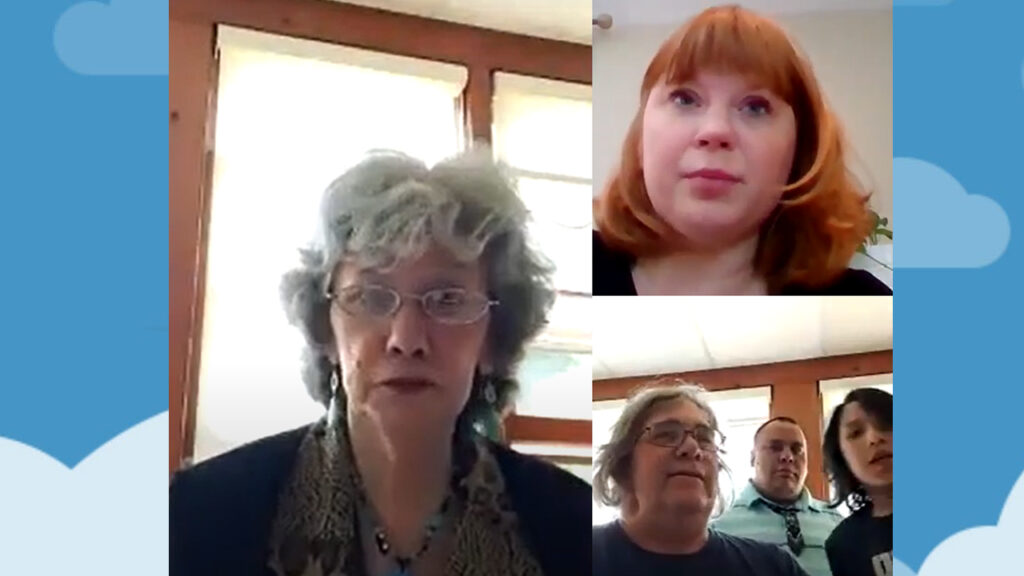 Mendota Dakota Mdewakanton Tribal Community Discussion Federal Recognition Meeting Press Release If the video doesn’t work, or if you prefer to download it, here is the video hosted in Zoom: Press Release 6/21/2021 Reply to us as to what you think of the video? Thank you Greg Strandmark Historian and Sharon Lennartson Tribal Chairwoman. I […]

MINNESOTA GOVERNOR WALZ â€œCANâ€™Tâ€ STOP LINE 3, BY SUSU JEFFREY By Susu JeffreyÂ  Original to Rise Up TimesÂ  August 9, 2021 â€œI canâ€™t stop Line 3,â€ Gov. Walz said on July 11, â€œbecause the next governor can start it again.â€ Governor Walz is already running to be the next governor and has never declared opposition […]

Homicide body dumped in a car by Coldwater. Please come to purifying event

Good afternoon, After conversation with George Garvin last week, Iâ€™d like to start making plans for reburial of the 138 individuals and 32 associated funerary objects in the attached Notice. As you know, the Ho-Chunk Nation has taken the lead in submitting a claim; I also received letters in support of this from the Otoe-Missouria, […]

Here’s a very interesting post concerningÂ The American Indian Religious Freedom Act AIRFAÂ  is a US federal law and a joint resolution of Congress that was passed in 1978. It was created to protect and preserve the traditional religious rights and cultural practices of American Indians, Eskimos, Aleuts and Native Hawaiians.Â  These rights include, but are […]

Benefit to sendÂ First Nation Youth & Elders to the Vatican to discuss Doctrine of Discovery.

Benefit to sendÂ First Nation Youth & Elders to the Vatican to discuss the historical and intergenerational trauma triggered by the Doctrine of Discovery. Youth are members of the Indigenous Youth Ceremonial Mentoring Society, a Guadalupe Alternative program in St. Paul, Minnesota coordinated by Mitch Walking Elk. Special Guests include Keith Secola and Joe Savage. With […]

This is an open Letter To County Commissioners Pondering Rum River Name-Change Effort written by Thomas Ivan Dahlheimer. Mr. Dahlheimer requested that we post it. The views may or may not reflect that of the tribes. Dear County Commissioners of Anoka, Isanti, Sherbrune and Mille Lacs Counties. Greetings from the small town of Wahkon, Minnesota. […]

Mendota Dakota Community Center to be demolished for restaurant parking

The Mendota Dakota tribal group has been struggling to keep the community center it has in Mendota, but the group was recently given a 60-day notice to vacate the property. The old house is planned to be demolished to be turned into a parking lot for the restaurant next door. While the group still has […]

By Troy Krause, Editor Redwood Gazette Posted Jan 27, 2011 A lawsuit filed on behalf of thousands of lineal descendants of an 1886 U.S. census is nearing its end. While rumors have called the suit dead, the reality is the case is alive and well. Redwood Falls native Erick KaardalÂ  represents approximately 7,000 of the […]

Mendota Dakota may lose center By NICOLE NORFLEET, Star Tribune September 4, 2010 The water at the two-story home of the Mendota Mdewakanton Dakota Community hasn’t been working for weeks. The garage door looks like a wrecking ball could have hit it. The wood foundation of the sweat lodge, which is supposed to serve as […]

The local Twin Cities office of the National Park Service, known as MNRRA, the National Mississippi River and Recreation Area

The local Twin Cities office of the National Park Service, known as MNRRA, the National Mississippi River and Recreation Area, has provided clarification on who it was within the agency who made the decision almost four years ago to reject the findings of a government consultant–which stated in an Ethnographic Study, that Coldwater Spring at […]

First Nations United: To ensure the prosperity of the First Nation people and to bring about unification of all tribal nations through redefining our identity and connecting with our past! FIRE TALKS! Fire represents power, strength, life, and sustainability. First Nation people have used this life source in their ceremonies as a way of connecting […]

The Crow Creek Sioux Tribe has settled its tax debt with the IRS.

The Crow Creek Sioux Tribe has settled its tax debt with the Internal Revenue Service and lined up a loan that will enable it to buy back the 11 square miles of land the IRS sold at auction in December, the tribal chairman said. A stipulation filed in court last week indicates the tribe will […]

WOLFCHILD V. UNITED STATES (NO. 09-579); ZEPHIER V. U.S. (NO. 09-580) â€“ On November 6, 2009, two groups of individuals who claim to be descendants of the â€œloyalâ€ Mdewakanton Sioux filed petitions seeking review of a decision by the U.S. Court of Appeals for the Federal Circuit which reversed the trial courtâ€™s finding of breach […]

Finding a new Native voice as an Independent -Obama

Written by Tim Giago (Nanwica Kciji) Â© 2010 Native Sun News Sunday, 31 January 2010 12:29 February 1, 2010 Like millions of other Americans I watched the State of the Union address by President Barack Obama almost as a moth drawn to a flame. I saw something afoot that I havenâ€™t read about in the […]