VIDEO: Native American poverty in the US

“It aint a tragedy to me, it’s just every day life to a Lakota”

Native Americans in the US state of Dakota are being driven to alcohol abuse and suicide.Â  In this special report highlighting poverty issues in the United States, Al Jazeera’s John Cookson meets a community of native Americans in South Dakota and reports on their daily struggle to survive. 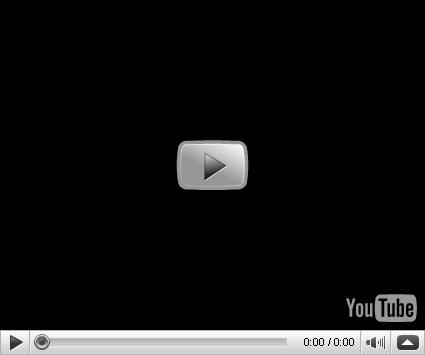 Approximately 1.5 million Native Americans and Alaskan Natives live on designated reservations in the United States today.Â  All but a few of these reservations are plagued with poverty, unemployment, homelessness, lack of medical care, and insufficient educational resources.

The per capita earning averages $4,500, with unemployment approaching 70 percent.Â  50% of Native American reservation homes have no phones and 1/5 of the homes lack complete kitchen facilities.

In 1907, Susan La Fleshe Picotte, the first Native American woman doctor, wrote a letter to the Commissioner of Indian Affairs.Â  Her letter described the health conditions and needs of her tribe, the Omahas.

She began her letter with, “If you knew the conditions…”

Imagine how it would sadden Dr. Picotte to know that, in over 100 years, things have not changed.